Vietnam is a land a diversity – the Japanese, French, Chinese, Indian, even Americans have come and gone; the country has absorbed the influence over the centuries and woven it into its social and cultural fabric, yet Vietnam has retained its identity in the Indo Chine region. Though the one influence that is rarely felt is of its regal past.

Hue, the ancient capital of Vietnam straddles the north and south, and is located at the very heart of the country. Its most significant and major attraction is the citadel which has the forbidden palace, shrines and the royal theatre. The Perfume River flows quietly by.

The city has absorbed strong Buddhist influences and locals follow vegetarianism at least twice a month coinciding with the full moon. The most humbling aspect of Hue’s history is the self immolation of the Buddhist monk, Thích Quảng Đức, who was protesting against the persecution of Buddhists by the South Vietnamese government. American photo journalist, Malcolm Brown won a Pulitzer Prize for his photo in 1963. It became the turning point in the history following which the Diem collapsed.

Again, I lost a ton of pictures from the trip. It is worth visiting the Xá Lợi Pagoda where monk Đức’s heart is housed, which incidentally remained intact and did not burn following is self immolation. Thiên Mụ Pagoda is another historic site worth visiting. Built in 1601, it has iconic status in the city. Hue also has imperial tombs from the Nguyen dynasty. 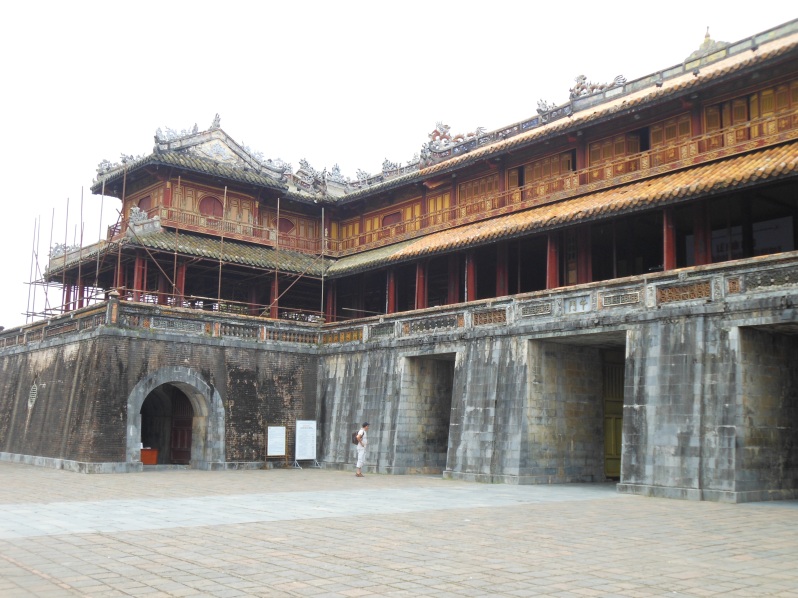 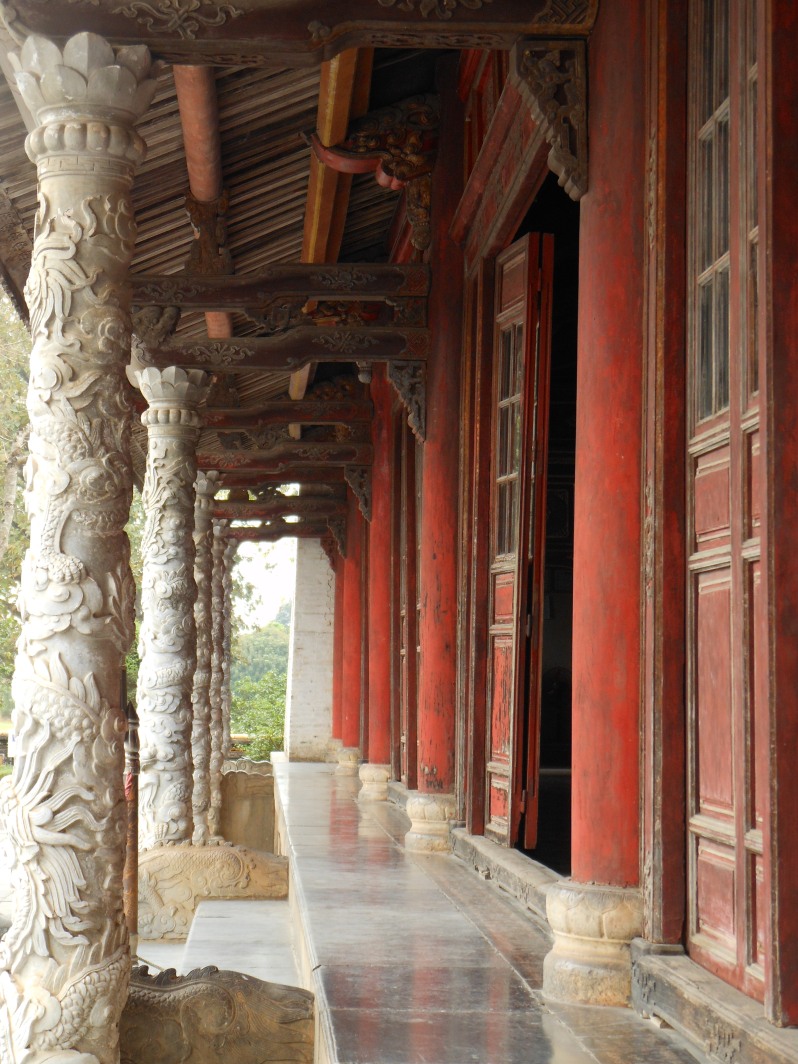 The Royal Palace – the forbidden city of Vietnam 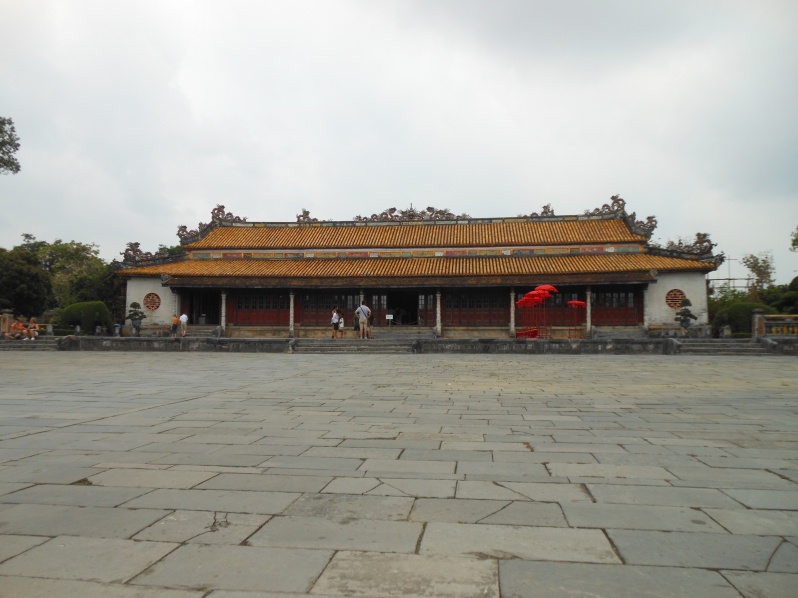 The palace and its courtyard 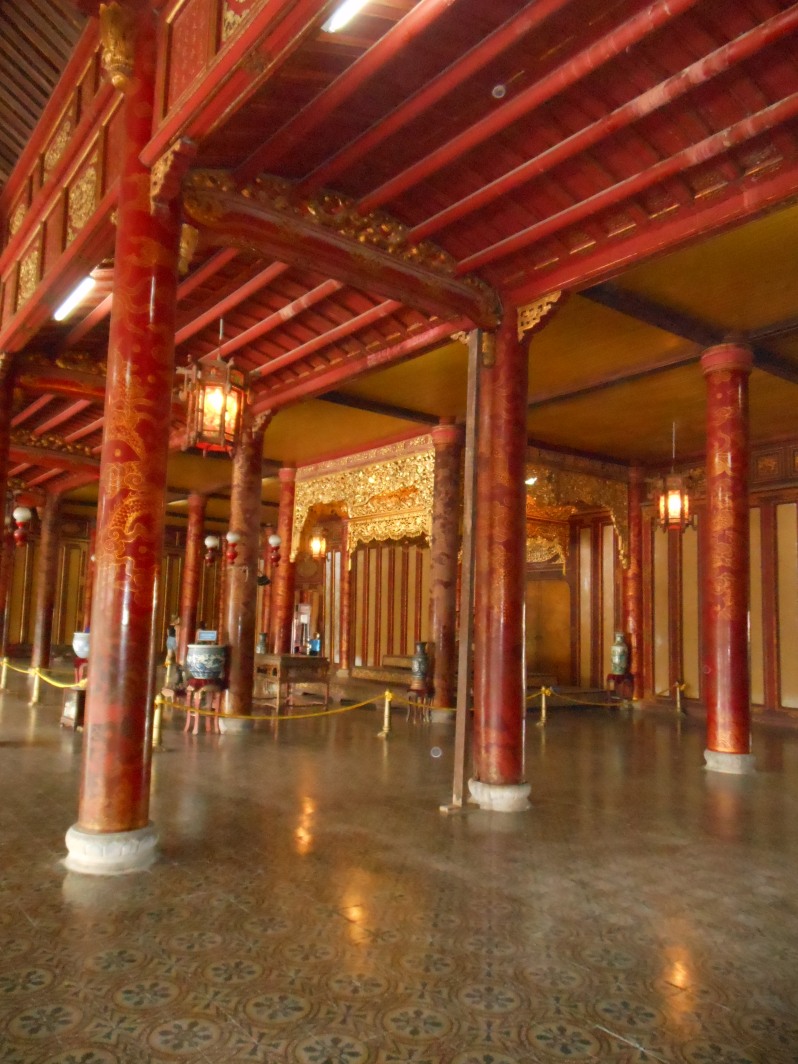 The interiors of the royal palace 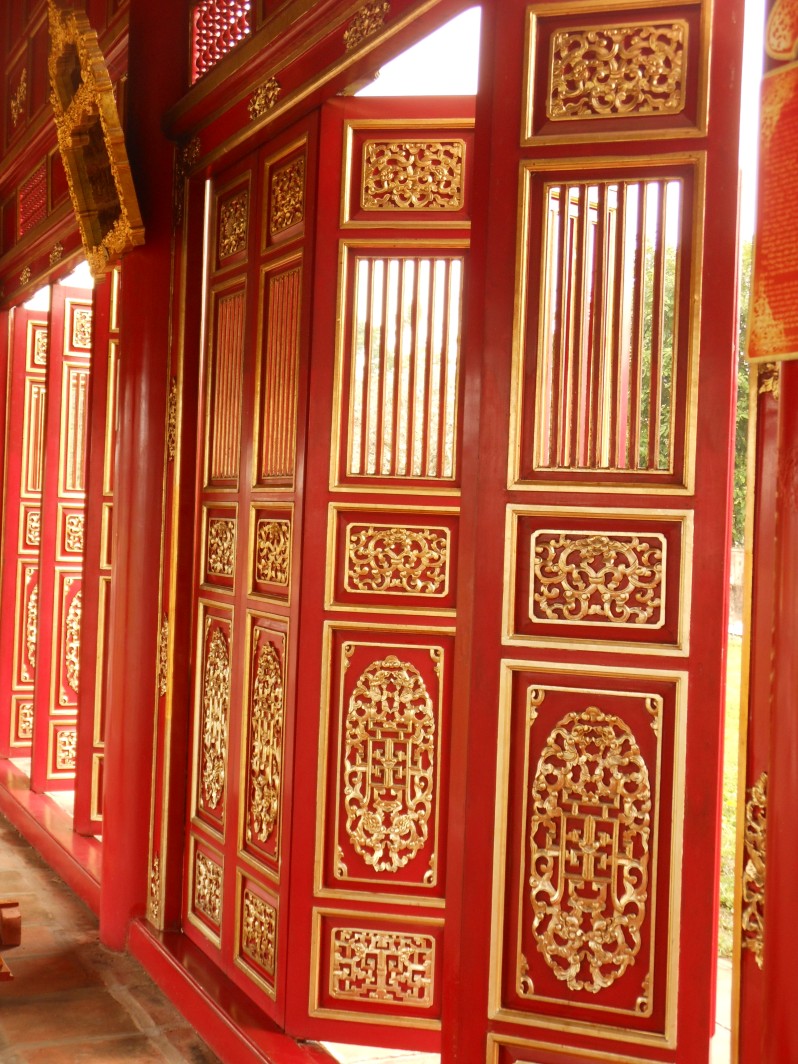 The regal touch of red 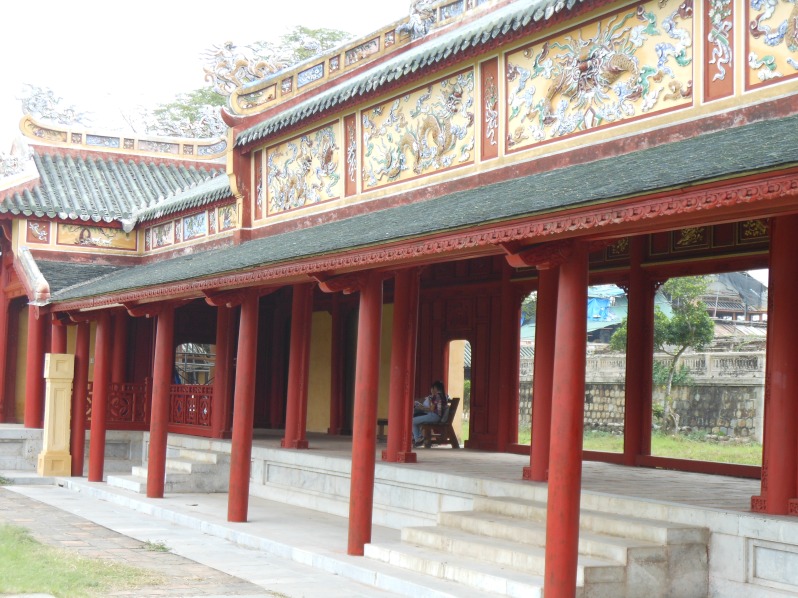 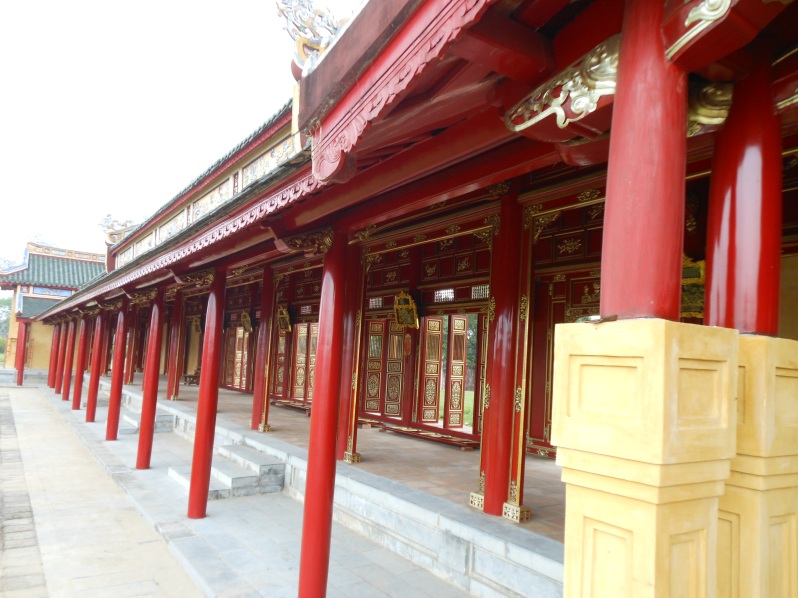 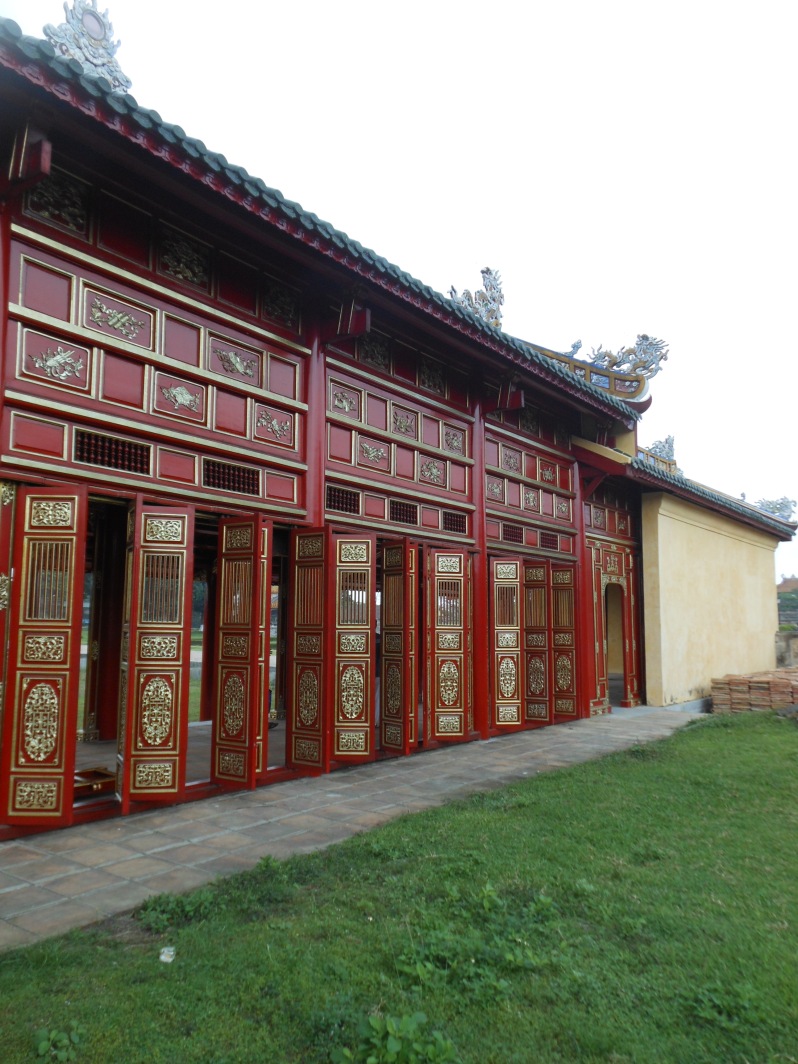 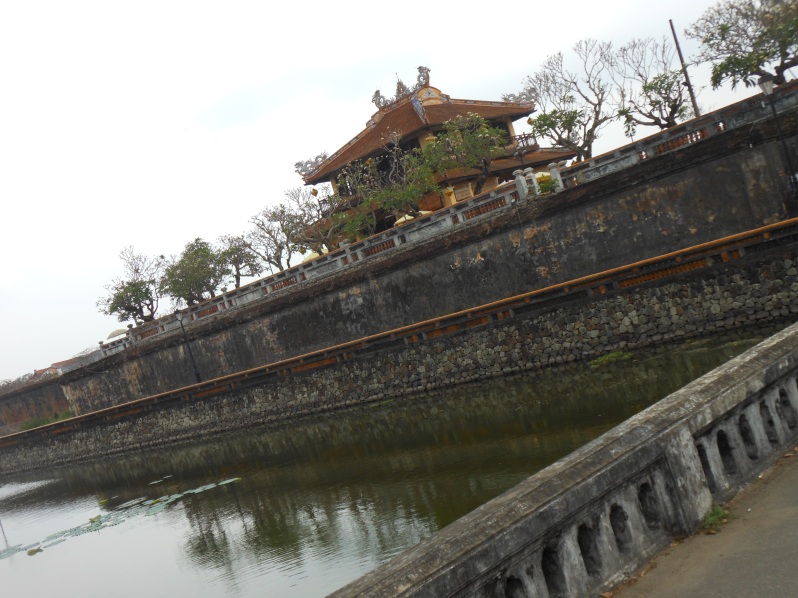 The citadel, surrounded by a moat 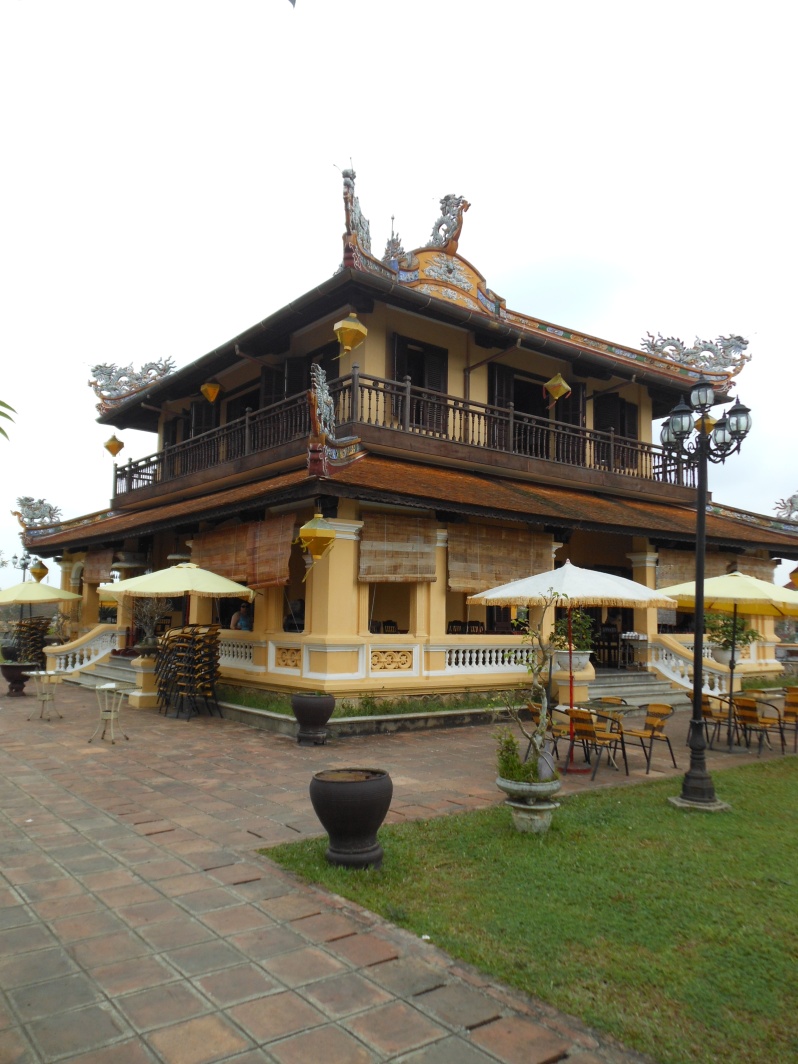 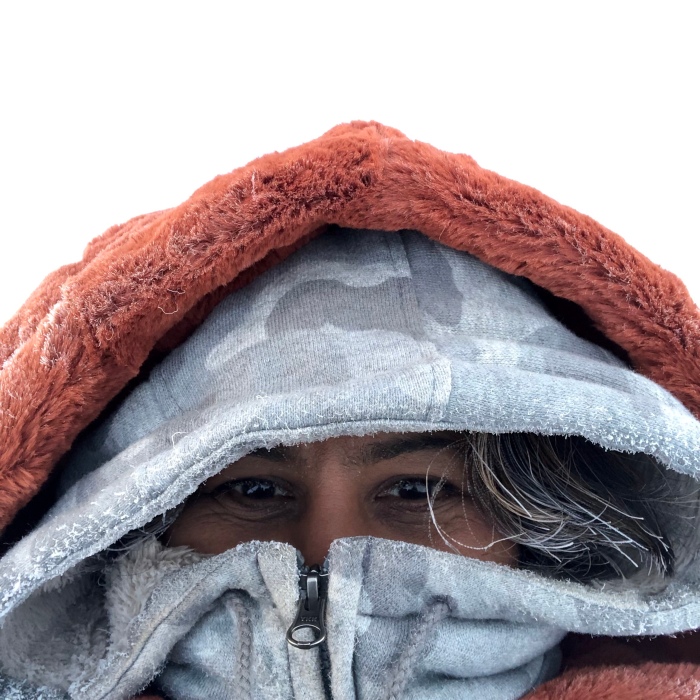 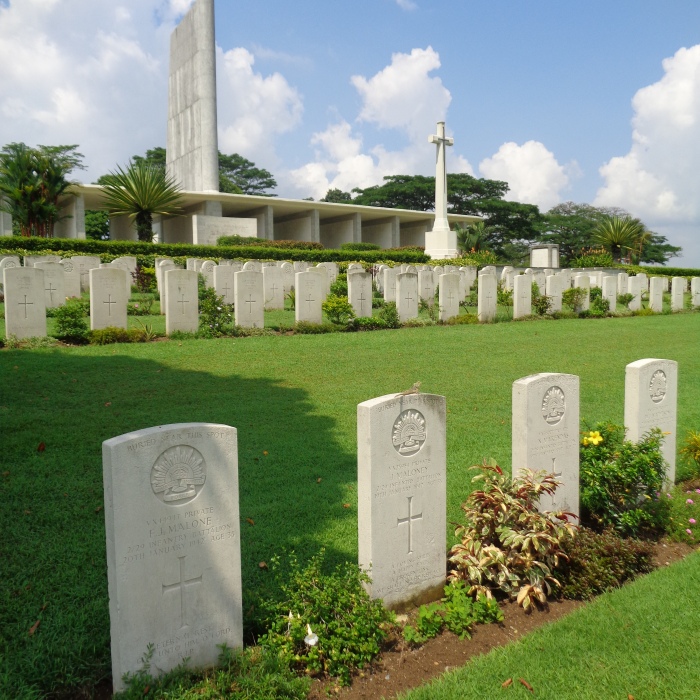 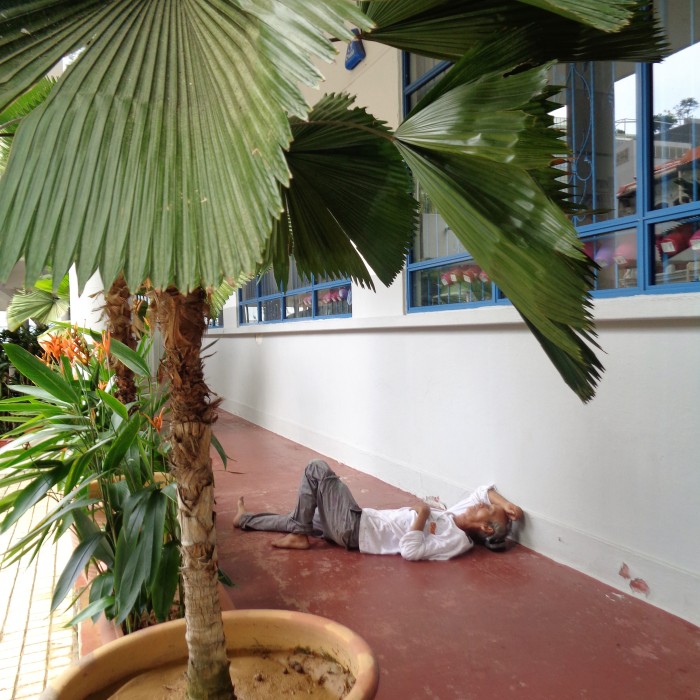 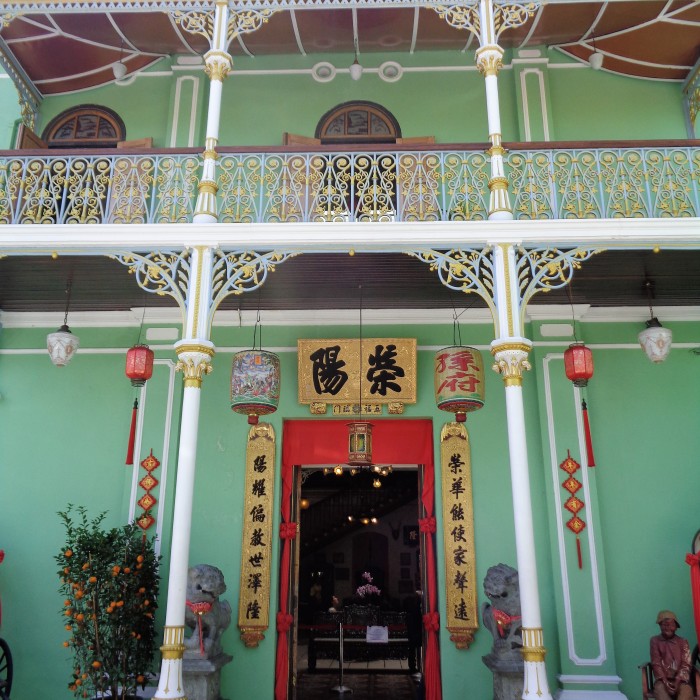 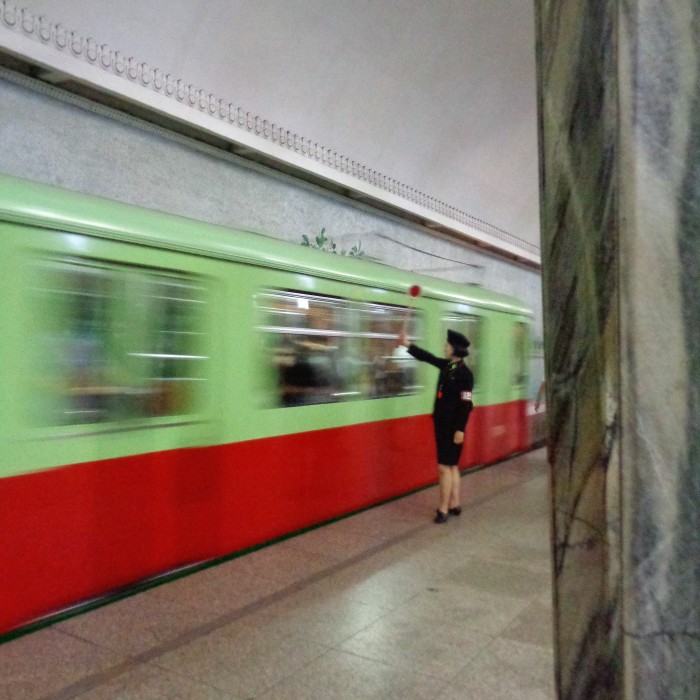